What is the Presearch PRE Token?

Presearch has a blockchain-based PRE token at the heart of its ecosystem. This token is

built on an open source, transparent and decentralized platform called ‘Ethereum’ that

handles the security and hosting of PRE. 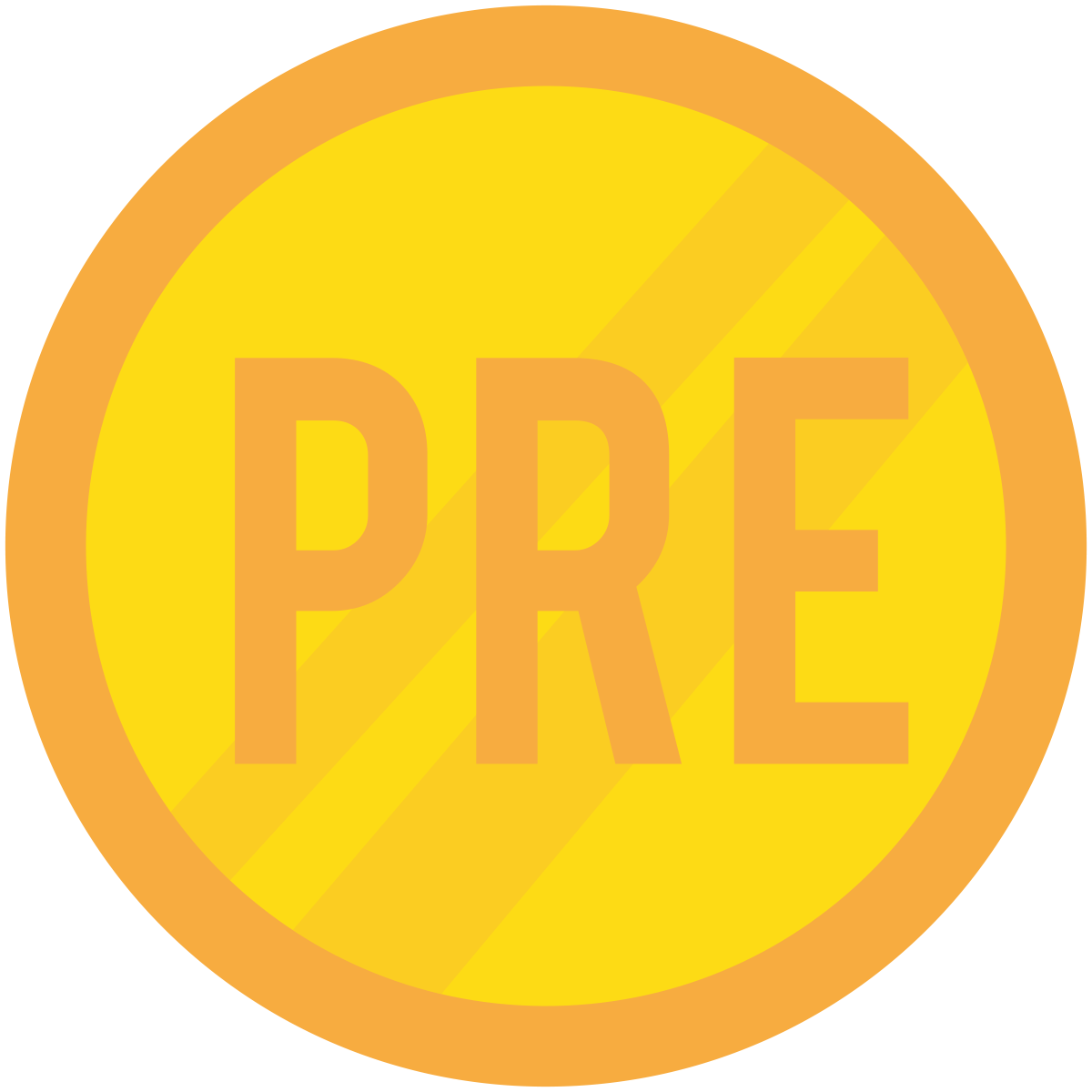 a number of distinguishing features that make it attractive, including widespread support, 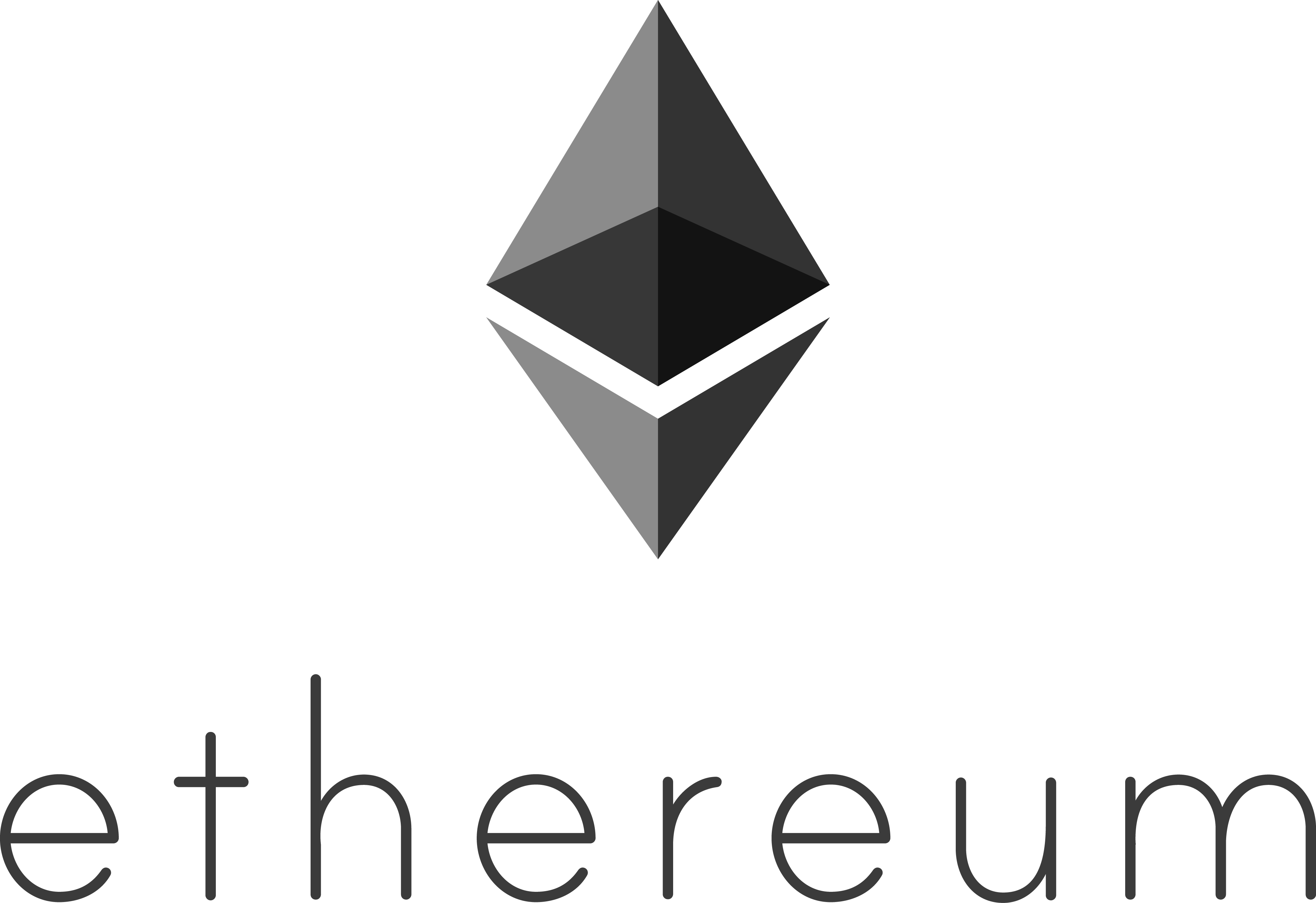 As an Ethereum-based token, PRE is automatically accessible via blockchain explorers — open source viewing platforms that make it easy for non-technical people to interact with very complex information.  Our preferred blockchain explorer is called Etherscan. 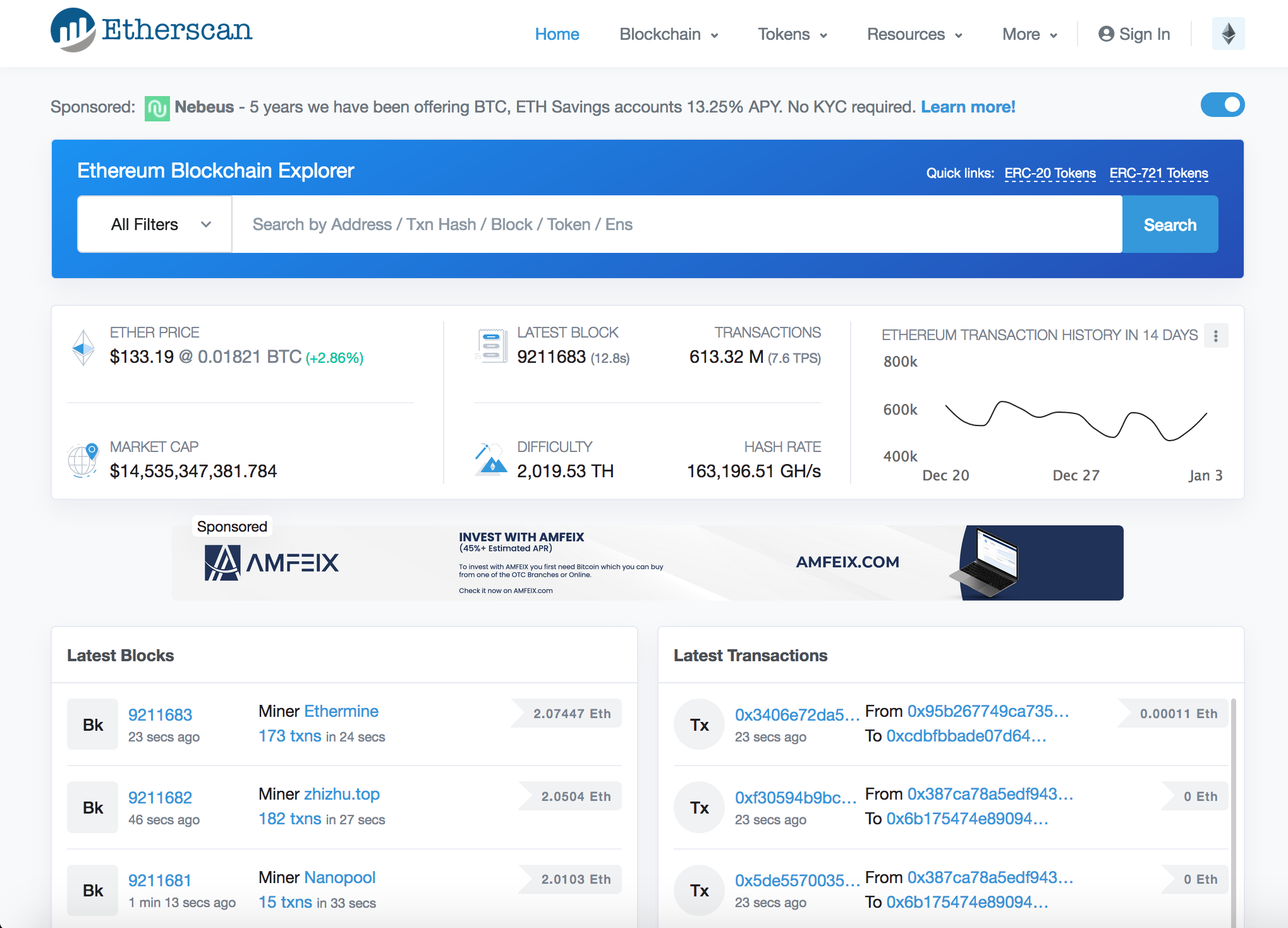 You can also get to that same spot by searching for Presearch on Etherscan (pro-tip: search Etherscan through Presearch — it’s one of our most used resources).

So now that you’re there, what are you looking at? 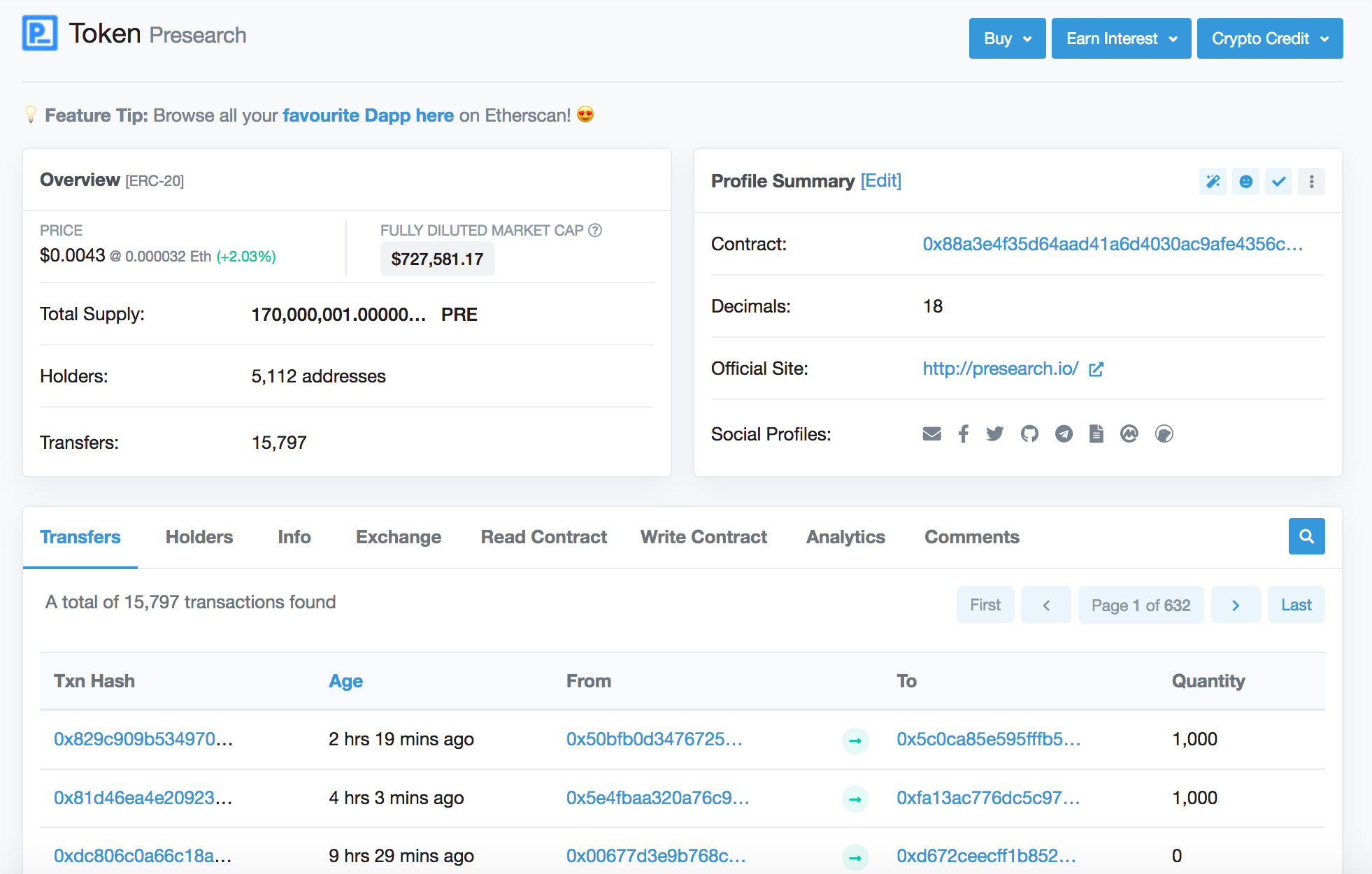 In the top left corner you can see that 170m PRE have been created to date and that there are 5,112 different wallets have hold the collective 170m PRE.

Below that, you’ll see transfers between different wallets.

Any transfer from the Presearch: Token Sale wallet means a payment that’s come from the main project wallet that’s linked to our crowdsale portal. You can click into any wallet address to see its history of transactions.

If you click on the ‘Holders’ tab, you’ll see all of the wallets that hold PRE tokens, sorted from the largest wallets to the smallest. It’s pretty interesting!

The top holders of currently-minted PRE tokens. Presearch has many wallets in addition to its main Token Sale wallet

So why does this matter? A few reasons: transparency, accountability, trust, connection, scalability, strength, interoperability.

With this ecosystem as the backbone of the value storage needs of the project, Presearch can take a whole other approach to rewards, where they ultimately become more like a currency, with a standardized and capacity-limited ecosystem that rewards those who hold its units.

Presearch has the ability to create up to one billion PRE tokens, for instance.

If it wanted to create more, it would have to implement a whole new blockchain platform — redo its applications, its literature, its project links, its exchange and aggregation integrations. In short, just about everything.

The point intended is you should feel reasonably secure that the project will direct the majority of its value into this ecosystem, and value its token highly, creating many new uses to maximize the value of the unit.

With that knowledge in mind, you can view the smart contract that underpins the relationship between Presearch, Ethereum and holders of PRE tokens. In there, you will see things like the ‘maxSupply’ which governs the number of PRE that can be created (1 billion), how many are currently in circulation (170 million), etc.

These are the ground rules for the project’s economic model, otherwise known in the blockchain space as the ‘tokenomics’.

Tokenomics are a whole other subject, but let’s just say they are extremely important and will determine the success or failure of a project and along with it, the efforts of its community.

If a community can create its own fixed-supply, transparently verified, independent ledger system that cannot be tampered with (unless you want to tamper with the entire Ethereum network — good luck!), and which can be integrated into many different transactions and mechanisms that are desirable to community members, then the community’s asset can become more valuable and reward those who were able to accumulate tokens in the early days — like with Bitcoin.

One of the most common questions we get is in regard to the difference between the currently minted supply (170m) and the total potential PRE (1b). People want to know how that supply will come into circulation, as it could impact the value of the token if there is less scarcity and lower demand.

This is certainly a concern of ours as well, as a lowly-valued token makes it harder to attract new users with rewards.

To maximize the attraction power of the PRE token, we actively work to create new utility for PRE (ex. keyword staking). True utility value leads to increased demand for a token. Increased, sustainable long-term demand is our underlying goal for all of our decision-making processes at this point.

Some current thinking around when to mint tokens is in relation to the number of PRE staked in the ad platform. Others have suggested regular, timed minting, similar to what other projects do. At this point, we are open to ideas and will communicate any changes or upcoming mintings at least 60 days in advance.

You can contact pretoken@presearch.io for the latest status reports.

T
Thomas is the author of this solution article.

Did you find it helpful? Yes No

Send feedback
Sorry we couldn't be helpful. Help us improve this article with your feedback.